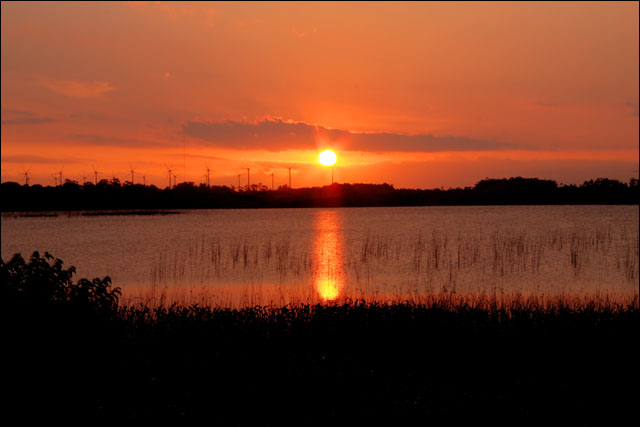 As the sun rises, so must it also set. Just as promotions inside the ranks of the National Broadband Network Company have taken place speedily over the past year since it was formed, so have departures.

Most of NBN Co’s first rank of hires over the past year — and all of its most senior executives — have remained in their seats since joining the company in its first year of operation. However, a number of senior staff did leave the fledgling fibre company during their first year of employment.

NBN Co itself didn’t respond to a request for comment on the matter, and when we contacted several of the departed staff directly, they declined to comment on their employment at NBN Co or why they departed. But according to publicly available records on social networking site LinkedIn and other records, several of the staff who have left NBN Co over the past year came from its project management ranks.

One executive, for example, who has a history of employment at IBM and now manages a team at the company, was employed at NBN Co for less than a year to aid in the delivery of projects. Another was a senior manager at NBN Co but has now taken a similar position at IT services giant Accenture.

We haven’t listed names here, with the intent of protecting the staff involved — none of them were the heads of any of NBN Co’s divisions or at a top executive level. But generally they were at a senior level within the company and certainly had some degree of responsibility for the delivery of initiatives within NBN Co.

A quick search of social networking sites is enough to reveal no less than half a dozen staff working in the project management area at NBN Co had left over the past year. Others had left from areas as diverse as HR, business analysis and even software integration.

Peter Acheson, the chief executive of IT recruiter PeopleBank, said that some early departures was a normal phenomenon in a fast-growing startup like NBN Co.

“What you get is people who go into the organisation with an expectation that it’s X, and when they get there it’s Y — different from what they expected,” he said, noting that while people might have seen the opportunity as a great chance to get ahead, but changed their mind once they saw what it was like.

“The startup’s moving so quickly. When you’re in it, it’s very difficult to explain to people what the culture is like,” he said.

For a startup like NBN Co, Acheson said there were a number of important practices that the management implement straight away as the company started growing. To start with, he said, company-wide induction processes that could help to get everyone on board with new company values were important.

In addition, as the priorities of a project like the NBN were constantly changing, it would be important for the startup to have regular, company-wide communications processes — roughly every month — so that senior management could keep staff up to date on what the critical imperatives were over the next three months. There were a “whole host of good multimedia technologies” that could help with that, Acheson said.

It was also important that management have good people leadership skills — recognising that the company would be constantly changing, managers should walk the floors constantly, keep people up to date, celebrate major achievements and so on.

So far, NBN Co hasn’t suffered many staff to leave its ranks, and there have been no embarassing early top-level executive departures or significant leaks to the press about internal trouble. Acheson said to him that indicated the company’s leaders had created a strong vision and strong company culture.

“Things are so fluid and moving so quickly – and so dynamic. The only thing people can hang onto is what the vision,” he said.

This article is one in a series about the staff of NBN Co. So far we have discovered the company recently hired Telstra’s head of Online as well as Sol Trujillo’s speechwriter. And there has also been a wave of promotions at NBN Co since the company was formed a year ago. Stay tuned as we continue to dig deep into the NBN Co’s ranks.