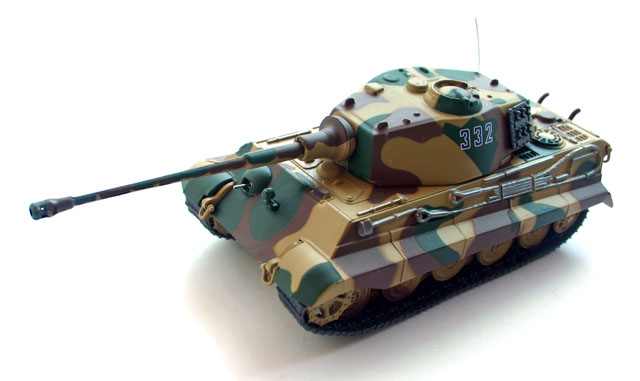 The Department of Defence yesterday revealed it had inked a new ten-year lease agreement with datacentre specialist Global Switch that will kick off its wide-ranging datacentre consolidation project.

The deal will see Defence use space in Global Switch’s Sydney facility for a new tier 3 datacentre. The Department has also already exercised a five-year extension option on its initial five-year contract for the facility – making for a total of ten years.

Parliamentary Secretary for Defence Support, Mike Kelly announced the deal in a statement yesterday, saying Global Switch provided the best value for money and noting that Defence’s current primary datacentre at Deakin in Canberra was no longer fit for purpose and had “reached capacity for power and cooling”.

“The lease of the new Global Switch datacentre facility in Sydney represents a significant milestone in ensuring that Defence has the capability to support its future ICT requirements with state-of-the-art datacentre infrastructure,” he said.

According to the statement, Defence has commenced planning to migrate the Deakin data centre and associated ICT infrastructure to the new Global Switch facility in Sydney by March 2012, when the department said its current lease at Deakin will expire.

The news comes as other Governments and departments around Australia – including in Canberra itself – are looking to pursue datacentre consolidation strategies.

Last week the NSW Government issued a shortlist of five private sector vendors that would be invited to build the state’s two new proposed datacentres – with Global Switch on the list.

And in late June the Australian Government Information Management Office – the Federal Government’s peak IT strategy group – released a long-awaited request for tender document in draft form that would guide companies on how to apply to supply datacentre services across the public sector in Canberra. The tender is the result of a 15-year plan for the Federal public sector’s $850 million annual datacentre spend.