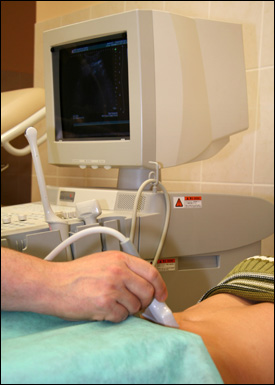 In what amounted to one of the most chaotic days ever experienced in Canberra yesterday, Federal Parliament still found time to approve the passage of legislation to create a national electronic health record scheme.

The legislation will facilitate the creation of electronic health identifiers that will allow Australians to create personally controlled e-health records. The project was funded to the tune of $466.7 million in this year’s Federal budget and will be administered by Medicare.

“The Government would like to thank the Opposition and the minor parties for their support of this bill,” said Health Minister Nicola Roxon in Parliament yesterday, “which is an important step forward to improving the safety, quality and efficiency of health care in Australia.”

“While it may seem very late on a very long day to be doing this, it does ensure that this can come into effect from 1 July — next week — as planned,” Roxon added. “Across the country, we, healthcare providers and others can get on with the job of building an e-health system for the future of this country.”

“Of course, there should be an electronic health record but hundreds of millions of dollars have already been spent to make this a reality and no more should be spent until it’s certain that we’re not throwing good money after bad,” he said in mid-May.

And Shadow Parliamentary Secretary for Health, Andrew Southcott — representing the Opposition — noted that a number of amendments to the two bills concerned had been made after the Opposition expressed concerns. However, ultimately the bill was passed with the Opposition’s support.

“On behalf of the Opposition, I wish to say that we agree that the unique individual healthcare identifier is an important … of the architecture for e-health,” he said yesterday in the House of Representatives.

“I also note that [the Coalition of Australian Governments] has set aside $218 million for the adoption of a healthcare identifier service which runs until 30 June 2012,” he said. “This money has already been allocated. Now the legislation is in place to let this go forward.”